Since it was launched in 1948, the NHS has grown to become the world’s largest publicly funded health services – you could even argue that it’s the most cost-effective healthcare system in the world, when talking about the extent of care it provides.

One big advantage of private healthcare is that it allows you to have more of a choice of consultants, hospitals and treatments. Although the NHS constitution states as such, this isn’t really an option in more cases than others.

“Everyone who is cared for by the NHS in England has formal rights to make choices about the service that they receive. These include the right to choose a GP surgery, to state which GP you’d like to see, to choose which hospital you’re treated at, and to receive information to support your choices.” – NHS constitution

Patients can expect large mixed-gender wards and a significant lack in privacy when using NHS public hospitals and facilities. Private hospitals provide high-quality rooms and services, including en-suite bathrooms, non-restricted visiting hours, better food and the option to be seen by the same consultant/practitioner

Unfortunately, private healthcare doesn’t cover all treatments and your specific treatment will depend on the level of insurance you have. There might not be the same depth of experience for complex treatments in private hospitals as there is on the NHS.

At the same time, there may be some medications that the NHS don’t or won’t fund, meaning you’re more likely to have access to those medications if you’re being treated privately.

The cost if probably the biggest reason as to why people stay on the NHS; most, if not a lot, of people simply cannot afford the costs that come with private healthcare. The NHS provides free treatment to millions of people every single day a year.

The average monthly premium for a 50-year-old n on-smoker with £500 excess is around £88 based on a full outpatient plan. On ‘pay-as-you-go’, you can expect to pay in excess of £10,000 for a knee replacement (the national average).

What are Some of the Exact Differences?

Private Healthcare: waiting times = on average, it takes around 7 days to be seen if referred by your GP to a private healthcare provider

NHS: cost of cover = this service on the NHS is free of charge, but it cannot be determined how long you would have to wait for a common knee replacement

Private Healthcare: cost of cover = between £1,000 and £1,500 in annual premiums for private healthcare insurance against the national average of a knee replacement of around £10,000. This means you would be paying £10,000 outright on a ‘pay-as-you-go’ option.

NHS: treatment range = the NHS has the widest range of treatments available by far, but due to budget issues, may not be able to access the latest treatment, medication and equipment

It’s important to not see both options as in competition with each other, but just as two separate services. Both are incredibly useful in their own right to anyone in the UK, and it’s actually also possible for someone to use both services for their healthcare 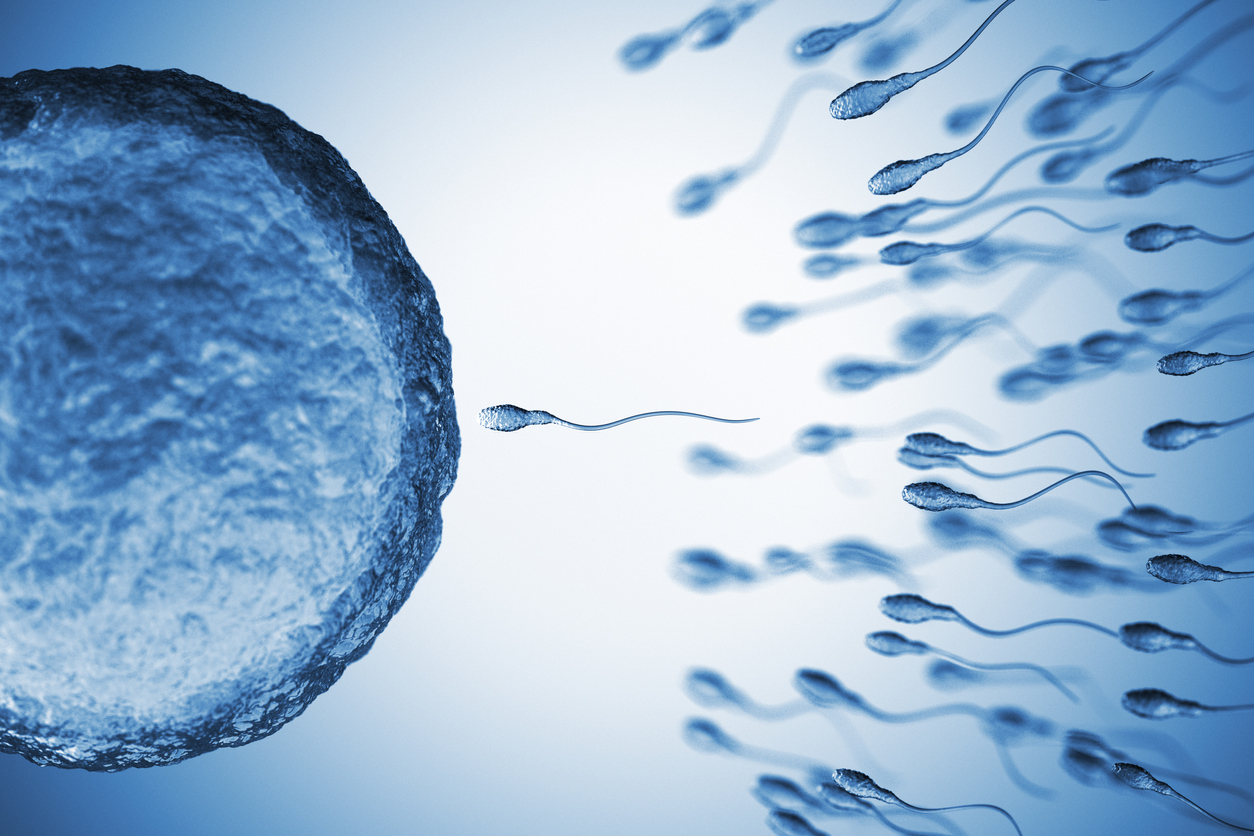 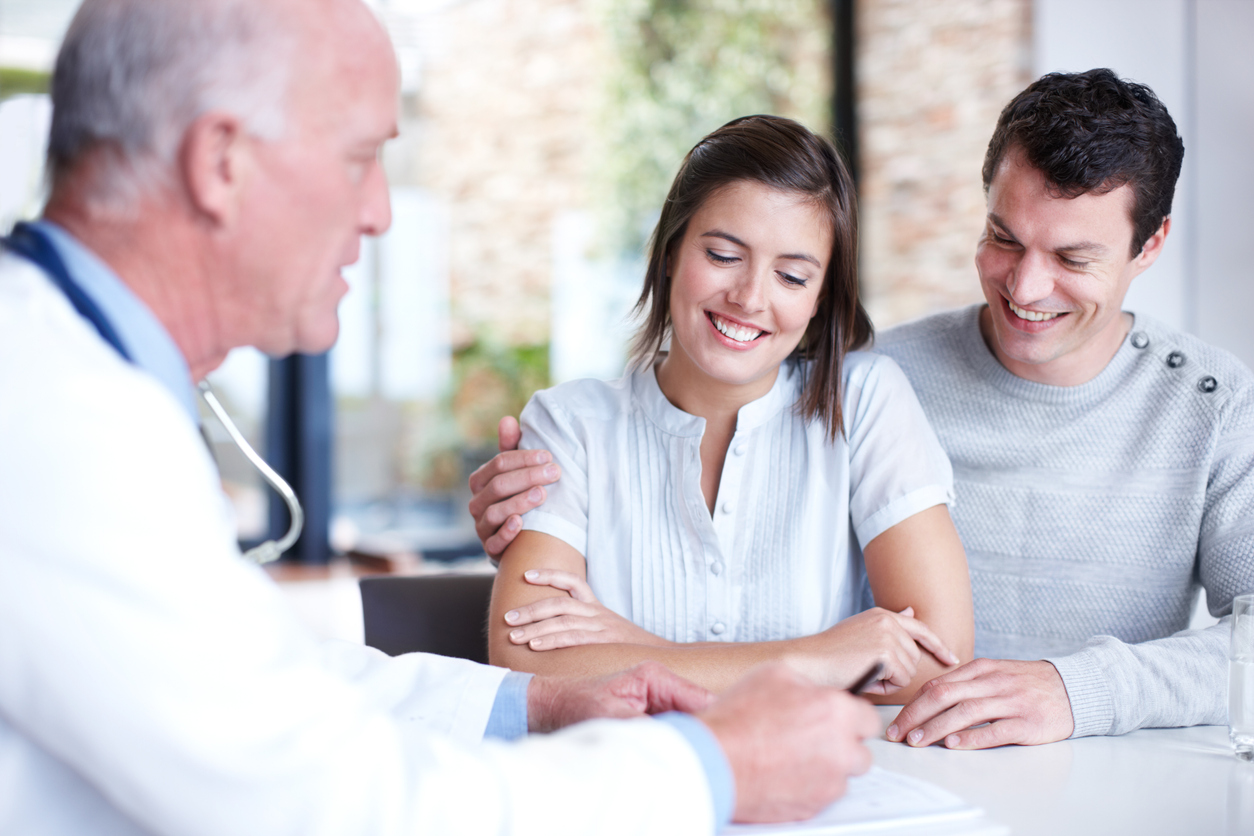